Mumbai & Pune, India (2). The Agnee back in the picture 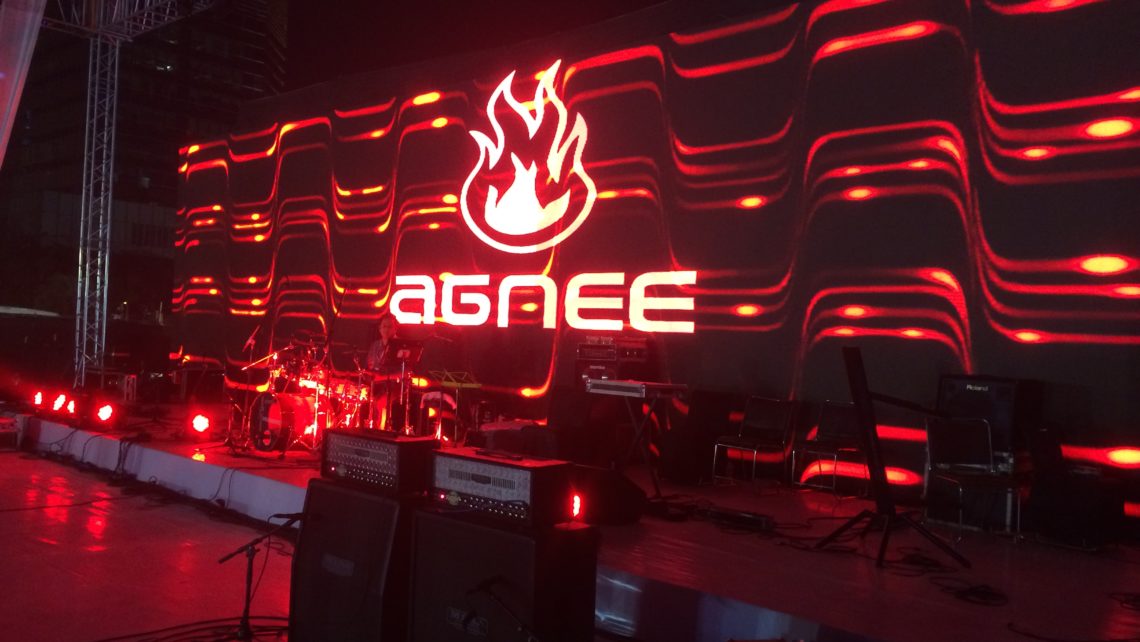 Being back in India gives me the chance to hook back with my friend musicians from the Agnee band, one of the major rock band in the country.

It was so nice to be around them during the concert at  MMRDA grounds, advicing guitar player Koco on his rig during soundcheck and, most of all, be put on the process of the new album due to be released this year.

Then in Pune with Koco to listen the new material, get the session tracks on my drive to take them with me to mix over the next months and… having a fun time! 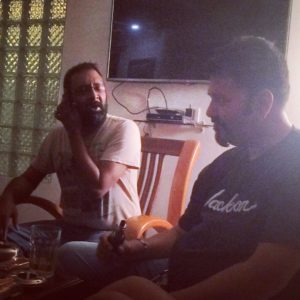 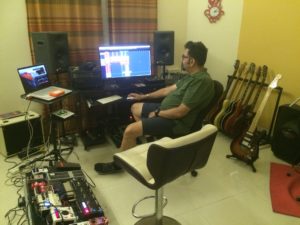