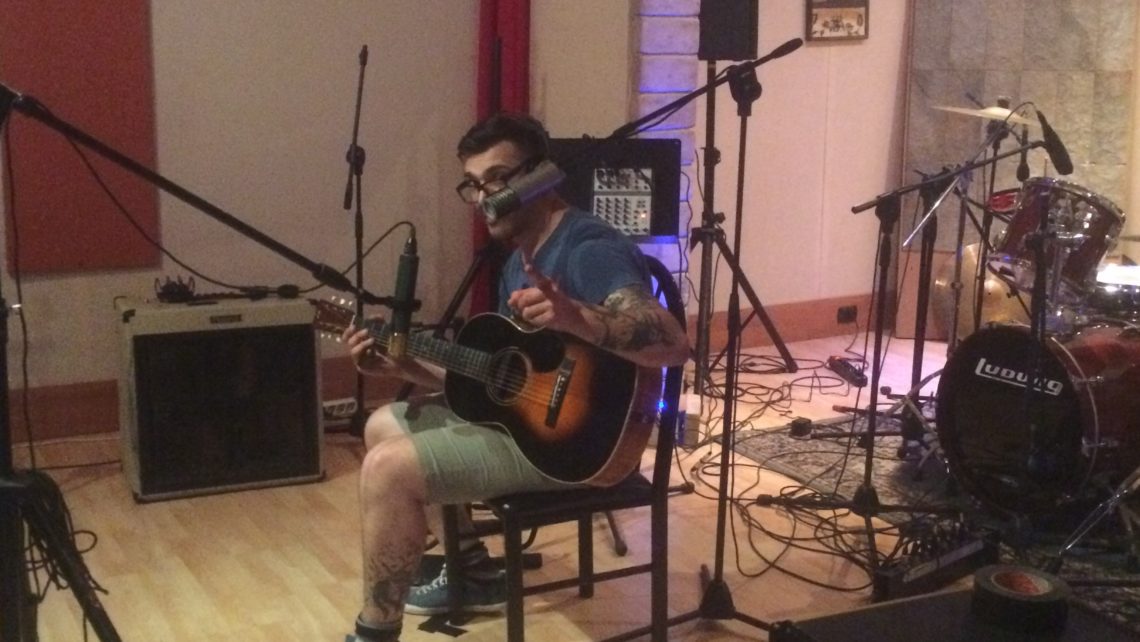 As usual, I’ve been spending my Summertime back in Sardinia (Italy), where I grew up and where I have my studio set up for recording and mixing.

So – besides enjoying the beautiful weather, seaside and my Ducati– I’ve been taking of some local interesting projects and of finalizing the mixes for some international projects put on the side in the last months due to my hectic travelling.

I’ve been taking care of recording/mixing and mastering of bluesman Matteo Leone‘s project (due to be released hopefully by this year) and I’ve been finishing mixing The Rudimentals‘ (South Africa) single and Agnee‘s new release (India). 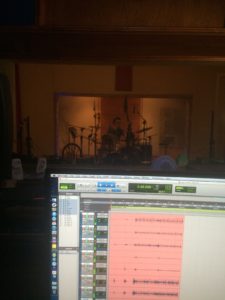