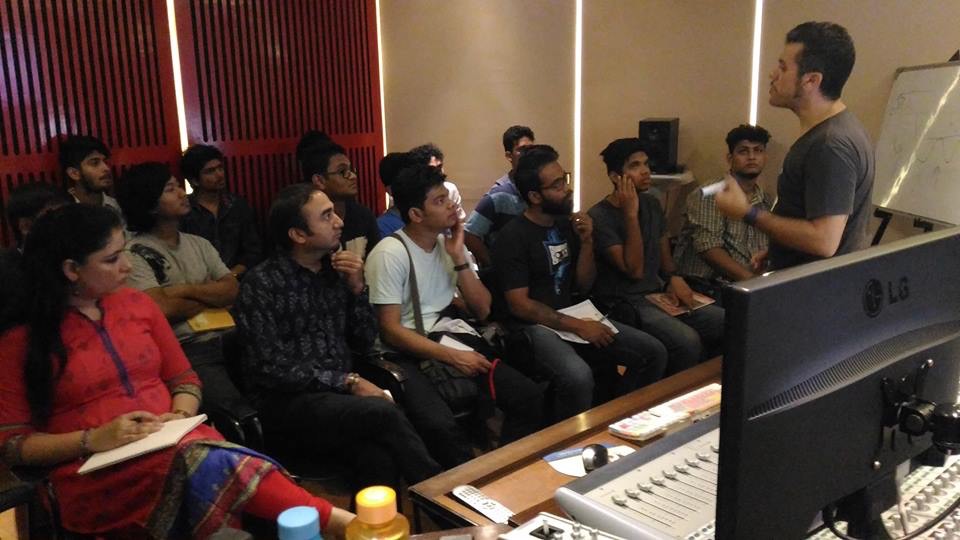 On a plane again (or actually few of them!) to manage all kind of gigs:

on my first stop in Northern Italy, it’s time to prepare the FOH/show set for Dolcetti touring coming up anytime soon after the releasing of their next album “Arriver”.

Great news: opening Steve Vai’s Passion & Warfare 25th Anniversary concert in Udine in July… so, time to work for us!

After that, directly to Tenerife, one of the beautiful Canary Islands off Morocco coasts, for some workshop/seminar to teach and for sure some…tapas!

Then it’s time to go to Mumbai, India, to meet again Koco Dhavale and his Agnee band for some planning for the mix of their working-in-progress album, due by the end of this year.

It was a good chance to hold a very good 2-day mixing workshop at AAT-Institute, a place where I’d like to plan more stuff in the future for sure

Time to go back to Italy but not before cruising by my second home, Nantes (France) to take care of some mastering projects for my Japanese clients, at Sinopia studios.

A very fully planned month, that’s for sure 😉 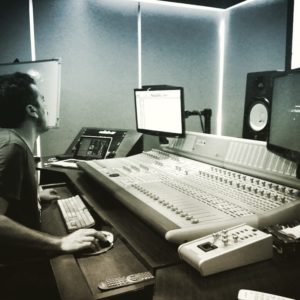 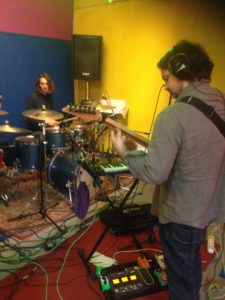 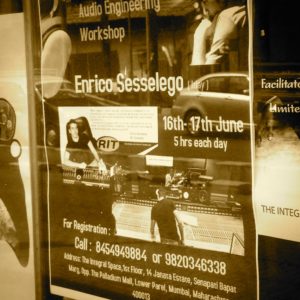