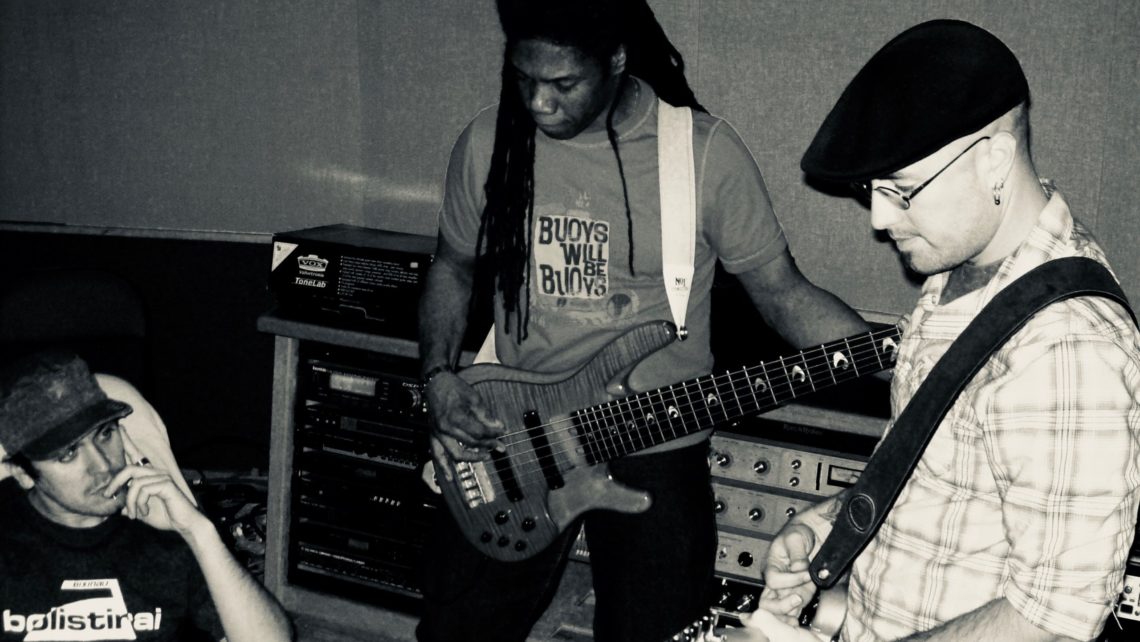 I found out that the recording session I did for Ervin Toucet, back in Los Angeles more than a decade ago, got released and the record it’s up-and-running on Spotify!

The cool thing about that recording session was the fact that it had a great rhythm session with Philip Bynoe on bass and Jeff Bowders on drums.

Plus it was recorded in Studio A “Tommy Tedesco” over Musicians Institute in Hollywood, on a SSL 4000 G+ series which is not anymore there and got replaced afterwards… so to me it’s a great memory of a great time in L.A. while I was teaching at M.I. after spending years at Steve Vai’s and Paul Gilbert’s.

Great times, for sure. 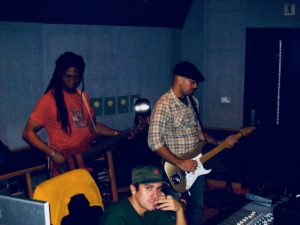 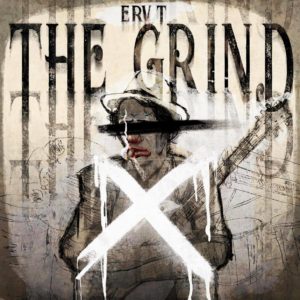 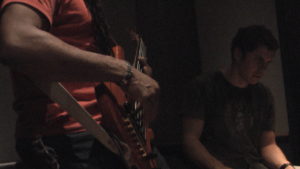 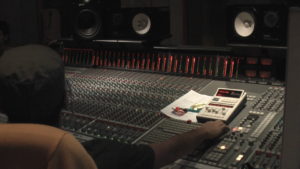 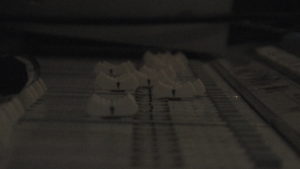 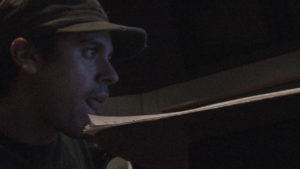 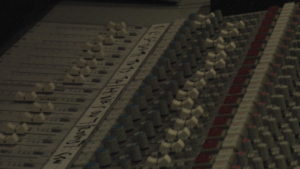 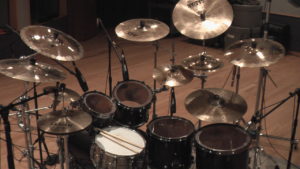