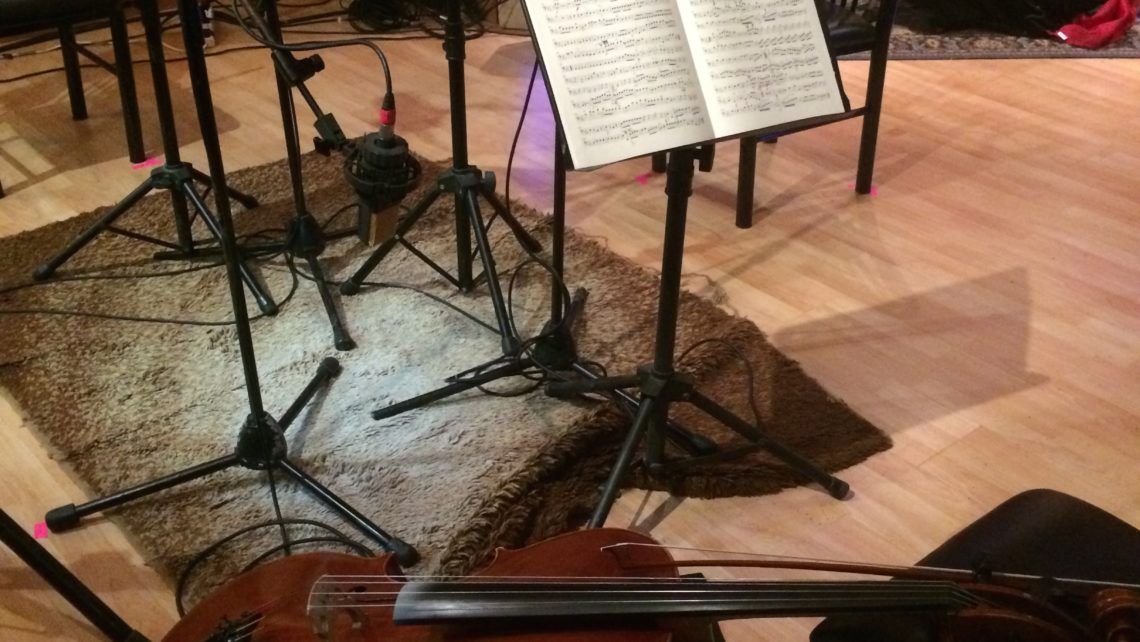 Lately, throughout 2017, I’ve been involved in classical music recordings to be printed and released by Brilliant record label in the next future.

For the first session, I used a light version of my portable studio to be able to track a piano & flute duo; and that was due to the fact that me and the pianist would gladly use his  for the recordings and his nicely sounding large practice room.

Recently, instead, I bought a trio (viola, cello & flute, mostly musicians from the official grand orchestra) in studio to be able to control the sound and the tracking (also due to the massive takes tracking and editing because of a large repertoire to be performed). I’ve been mixing this material nowadays, adding some hardware EQ and most of all some artificial reverb (with church emulation) by IK.

Love classical music and I really wanna invest more time into this area of music production. 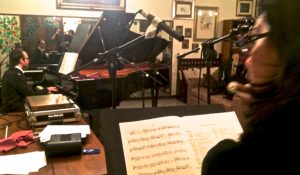 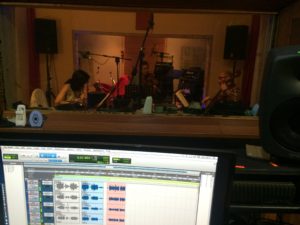